A injured man,wounded in fighting, waits to be treated in the Goal Clinic at Adong along the Sobat River in the Greater Upper Nile region of northeastern South Sudan, Africa.
Picture date: Wednesday February 22, 2012. The region recently suffered from serious inter-tribal fighting resulting in thousands of people forced into internally displaced people (IDP) camps. Goal, the Irish aid agency working in Sudan since 1985 has been at the forefront of providing aid and shelter to Sudanese people affected by war and poverty.The peace agreement signed in 2011 between Sudan, north and south, set in motion a train of events that resulted in the people of south Sudan voting to secede from the country in 2011, and the birth of a newly independent nation, The Republic of South Sudan. As a result of the many years of conflict, South Sudan, like its northern neighbour, faces major challenges in rebuilding its entire infrastructure to cope with the needs of a war-weary and mostly poverty-stricken population. Recent and ongoing clashes between North and South Sudan in contested border areas such as South Kordofan and Upper Blue Nile state has resulted in hundreds of deaths, with tens of thousands of refugees fleeing south across the border and raised tensions dramatically between the two states. Photo credit should read: Julien Behal/PA Wire 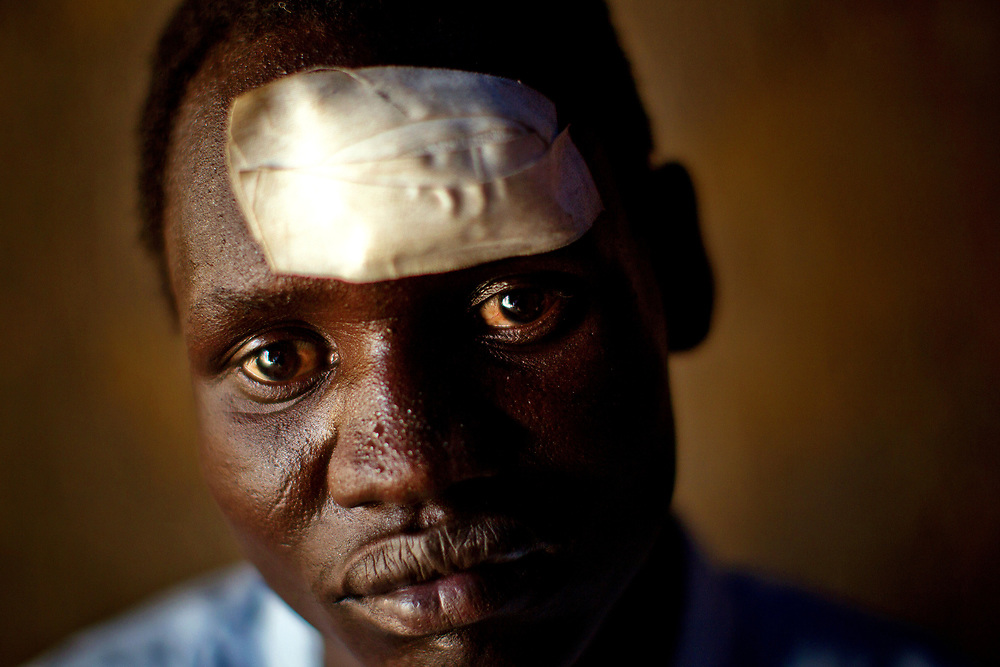